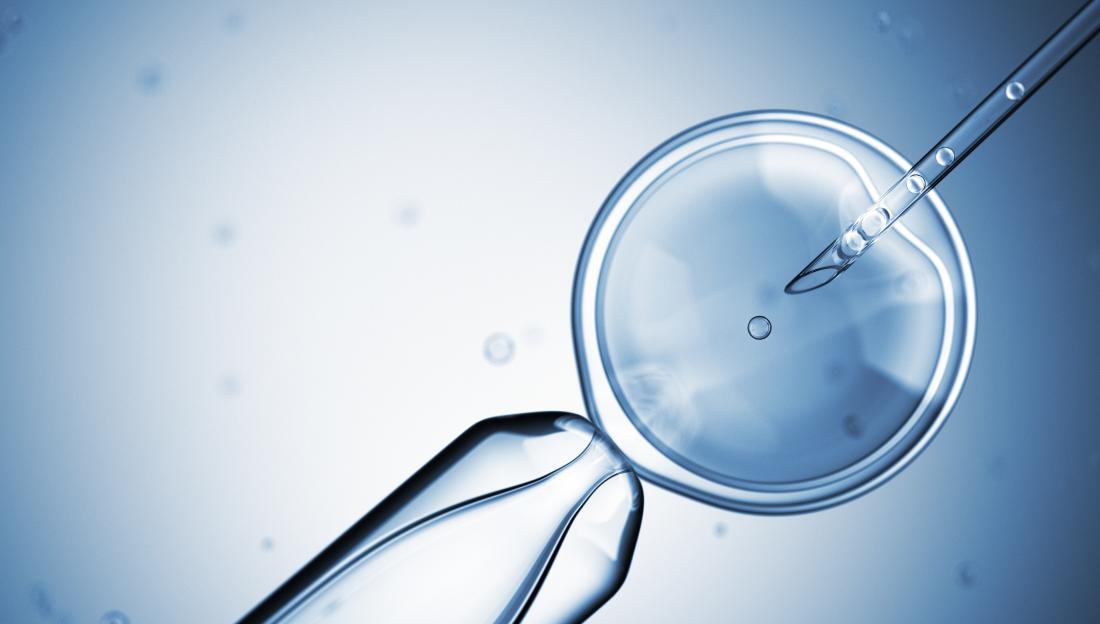 Some couples decide they’re ready to bring a new member into the family but then have trouble conceiving. It’s not as uncommon as some people think. Trouble with conception can be frustrating and heartwrenching, which is why many couples turn to alternative methods to help boost their odds. Things like IVF therapy, using donors and surrogates are alternative routes that couples can use to conceive a child.

In vitro fertilization therapy is the process by which a doctor removes an egg from the female, fertilizes it with sperm outside of the body, then implants the resulting embryo back into the female. Typically for this process, women have to undergo intensive hormone treatments to stimulate egg production, which can be taxing on their bodies. It can also be incredibly expensive, which is why most couples will save it as their last resort to have a baby made of both their DNA.

There are two types of donors: sperm donors and embryo donors. Sperm donors are men who donate their sperm, typically to a medical bank, that can be used to fertilize an egg. This option can be a cheaper route for couples who don’t have healthy sperm. Another option is embryo donors, who are people who’ve created more than one embryo during IVF. They sometimes donate the formed embryos so other couples can have them implanted in the woman as a means of conceiving. This baby, however, would not be biologically related to either parent who received the donation.

This option is a good way to have a baby with the parents’ genetic makeup, but using another person to conceive and carry the fetus. It does involve a third party, so strict legal contracts are often necessary for these situations. They can also become costly because the couple will need to pay the person or company providing the surrogate for their services.

Why Should You Consider Assisting Living Centers?